Understanding Zero-Day Threats and Their Importance in Security Strategy 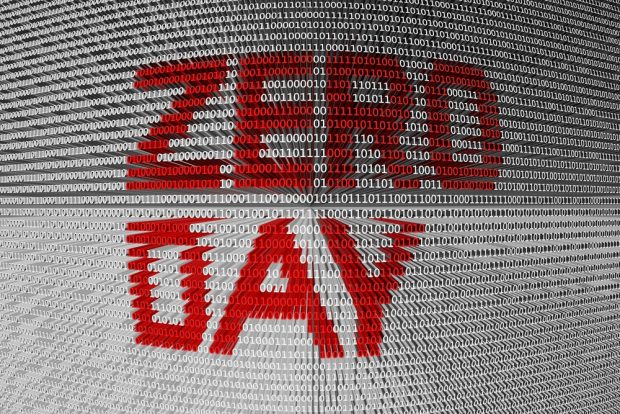 Cybersecurity has never been simple. But, over the last decade, keeping up with the volume and severity of potential threats has become an overwhelming task for most organizations. Antivirus software and other traditional security solutions are effective at identifying and protecting against threats that are already known within the cybersecurity community. But new, emerging threats - ones that take advantage of unknown vulnerabilities in software, hardware, or firmware - are being launched around the world on a daily basis. Attacks like these often referred to as “zero-day” attacks, occur when hackers specifically target these hidden vulnerabilities with malicious code.

The term “zero day” may refer to the vulnerability itself or an attack that has zero days between the time the vulnerability is discovered and the first attack. Once a zero-day vulnerability has either been brought to the software company’s attention, or announced to the public at large, a code fix can be created and a “patch” distributed to remedy it. Once a security patch has been released, the exploit is no longer called “zero-day.” But before those patches are developed, distributed, and applied, hackers can use their malware designed to slip through the vulnerability, to compromise an untold number of devices or networks.

Security researchers Bilge and Dumitras have mapped out a timeline covering the lifecycle of a zero-day attack:

Systems may be vulnerable to attack the entire period between #1 and #7. Even after the zero-day, follow-on attacks can happen. Once the vulnerability is disclosed, a race begins among attackers, vendors and users. If attackers make it to the affected system before antivirus software has been updated-- or a patch deployed-- hackers have a high likelihood of success. Compounding the problem is that even after updated antivirus definitions or patches are released, it can take a long time for them to actually be deployed. Even though they are available, organizations may not have a systematized management and deployment process for their antivirus and software patches - leaving them unprotected for an indefinite amount of time.

It’s not a secret that small and mid-sized organizations typically spend the least amount of resources on their cybersecurity. While most have some form of traditional security such as antivirus and firewall, these basic security solutions typically don’t have the capabilities to effectively deal with zero-day exploits. In addition, timely, systematic patching and updating of software in smaller organizations are often not on the top list of IT priorities. Cybercriminals are well aware that most smaller organizations are chronically under-protected - making them a favorite target. At the same time, cybercrime methods including the use of automation, advanced software processes, and artificial intelligence help attackers reduce their costs and inflict damage on an unprecedented scale.

Now that we better understand the risks associated with zero-day threats, let’s talk about what can be done to defend against them. Effective detection and mitigation of zero-day attacks require more than just basic, traditional security methods. It requires a coordinated, multi-layered defense - one that includes both prevention technology and effective response in the event of an attack. Organizations that want to better defend against the most stealthy and advanced cyberattacks should deploy a next-generation antivirus, a Unified Threat Management solution, endpoint security software, and threat monitoring, and intelligence services. Without these capabilities, a zero-day attack on your system can be well underway before all its damaging effects come to light.

Regardless of size, your organization doesn’t have to be under-protected and unprepared. Advanced Network Systems’ Managed Security Program provides all these essential security protections used by larger corporations at a price designed for small and mid-sized organizations.

Our Managed Security Services Program starts with a baseline security audit, including vulnerability testing, to identify gaps in your security. It also includes remediation services to eliminate those gaps. From this baseline point, we provide ongoing protection against both known and emerging threats. This comes in the form of 24/7 monitoring, expert threat detection and analysis, as well as alerting and response tools to mitigate the damage if a threat is detected.

If you aren’t fully confident that your current security will keep your organization protected against the dangers of zero-day exploits, contact ANS. We can help you get up-to-speed on the protection you need to effectively defend against the ever-changing threats to your network environment.